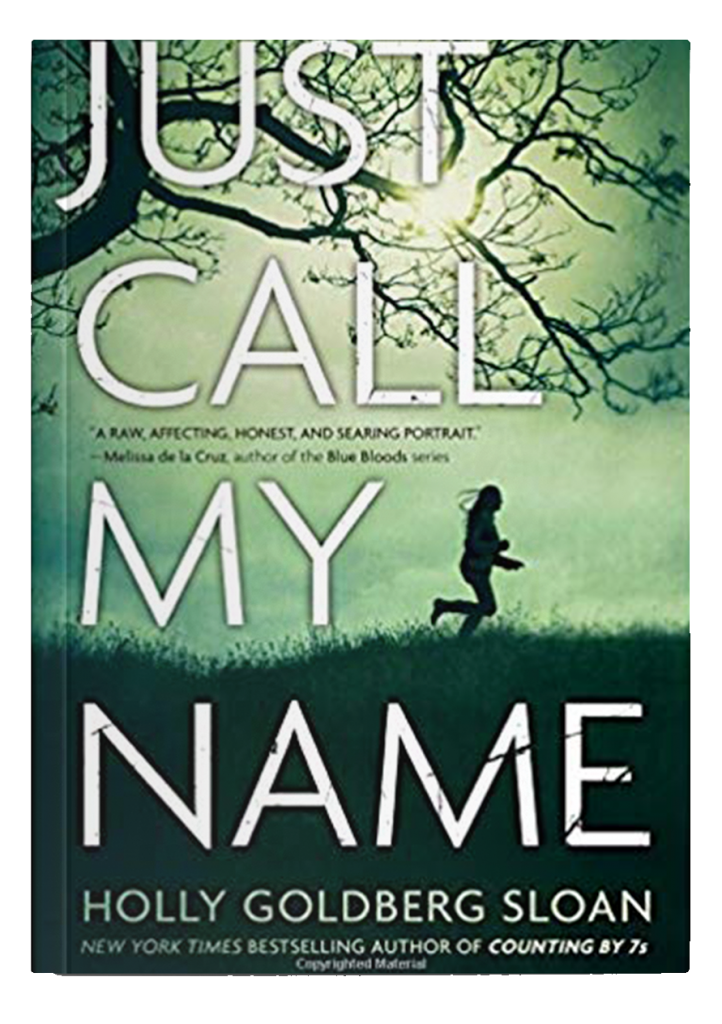 “Emily knew how to do manipulation techniques to solve derivations in calculus using a graphing calculator.

She knew how to conjugate Spanish language verbs in six tenses. But she had not been taught about psychopaths.”

Emily Bell has it all. She’s in love with a boy named Sam Border, and his little brother has become part of her family. This summer is des- tined to be the best time of their lives–until a charismatic new girl in town sets her sights on Sam.

Now Emily finds herself questioning the loyalty of the person she trusts most. But the biggest threat to her happiness is someone she never saw coming. Sam’s criminally insane father, whom everyone thought they’d finally left behind, is planning a jailbreak. And he knows exactly where to find Emily and his sons when he escapes.

The happily-ever-after of Holly Goldberg Sloan’s acclaimed debut I’ll Be There is turned on its head in this riveting, emotional drama about friends, enemies, and how those roles can shift in a matter of moments.

EMILY
This is the summer before her senior year in high school. She truly believes that she’s survived the storm. But has she?

SAM
is enrolled for the first time in school. He’s taking a class at the local college. Every day is a minefield of the new. And the terrifying. And the wonderful. And the unexpected.

RIDDLE
has never been part of a family. And now he must find his place.

DESTINY
likes to think she was born under a bad sign. It’s not her fault if the world let her down. Now she finds herself in an Oregon town in the middle of the summer. Maybe everything will change for her here.

BOBBY ELLIS
has decided that a name change might be just what he needs to get more respect. So this summer he becomes Robb. But changing your name doesn’t mean you start over if everyone knows you from before.

JARED
didn’t see any of this coming. One minute he was the younger brother and the next thing he knew he wasn’t.

FELIX
will the dog who’s named after a cat find his voice?

CLARENCE
is in prison. In his mind, his two sons are responsible for this fact. Now all he wants in the world is to see them again, but for all the wrong reasons.

Buy the book
back to all books